Some elements of the program...

Not forgetting that there will be numerous surprises throughout the weekend... ;)

Procession of the teams in the center of Pacé
[worthy of the opening ceremony of the olympics ;-) ]

and a balloon release to start the festivities! 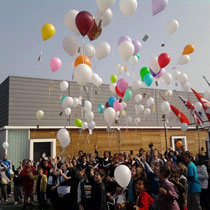 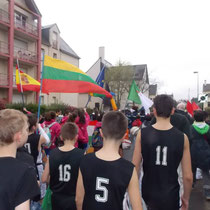 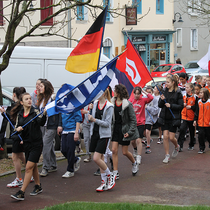 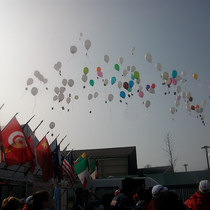 A welcoming cocktail is offered in the Emeraude hall, assisted by

Semi finals and finals,
that we hope are exceptional and full of suspense, with the following intermissions :

The final ceremony,
and the award ceremony !

Do you remember shows of previous editions ? 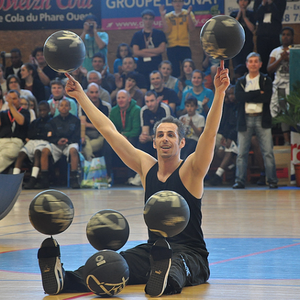 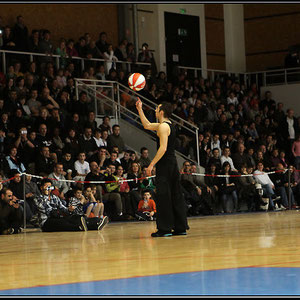 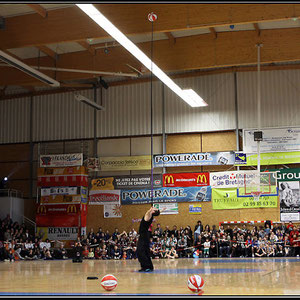 Do you remember our special invitees of previous editions ? 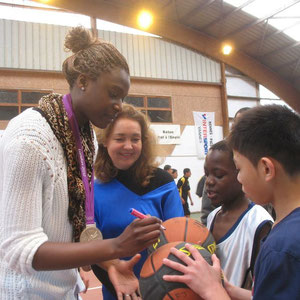 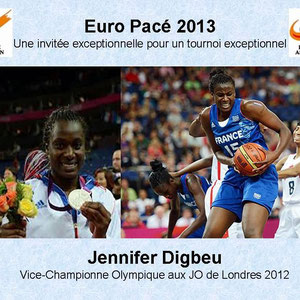 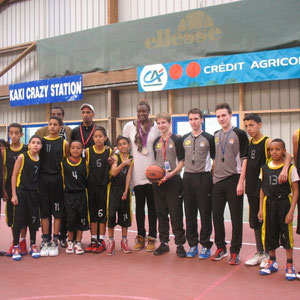